DeSimone Consulting Engineers is pleased to announce the appointment of seven engineers to Associate leadership positions within the firm’s Structural Design Practice. By expanding the firm’s core leadership team, DeSimone can more effectively serve an expanding portfolio of clients and a growing demand for structural design services in the United States and abroad.

“The expansion of our executive team marks a milestone for DeSimone as we continue to expand our scope of services and global presence,” said Stephen V. DeSimone, President and CEO of DeSimone Consulting Engineers. “We are very pleased to recognize this next generation of firm leadership who have each contributed to the excellence of the structural group through project delivery and client service.” 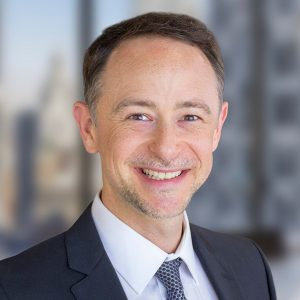 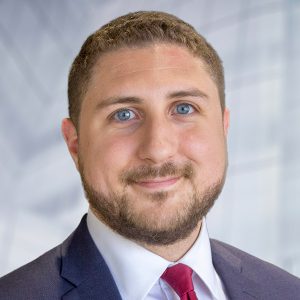 Calogero “Jerry” Castania joined the firm’s New York office in 2006 and has worked on some of the city’s most high-profile real estate developments including Zaha Hadid’s 520 West 28th Street, a high-end condominium building; Inspir Carnegie Hill, the largest luxury senior housing development to debut in Manhattan; and The Forge, one of the tallest completed structures in Long Island City, Queens. 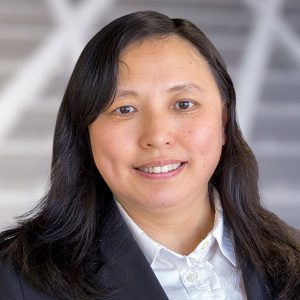 Hongbo “Melissa” Wang has been with the New York office since 2007. Ms. Wang has designed and managed some of the tallest residential developments in the New York City metropolitan area including 220 Central Park South, a 950-foot-tall structure designed by Robert A.M. Stern and SLCE Architects; 99 Hudson, officially the tallest building in New Jersey; and Millennium Tower Boston, a 60-story, 1,048,382sf residential tower in Boston. 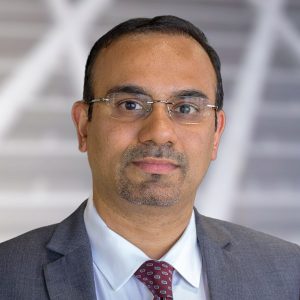 Amit Mavalankar joined the New York office in 2011 and has contributed to a number of award-winning projects in both New York and New Jersey. His experience includes The Modern in New Jersey, one of the world’s tallest twin-tower developments; the Flushing Commons mega-development in Queens, New York; and Neptune/Sixth, a transformative mixed-use development in Coney Island, Brooklyn. 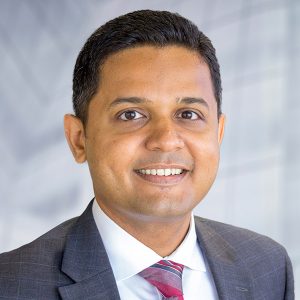 Pratik Shah has been with the New York office since 2012 and specializes in the design of post-tensioned concrete structures, high-rise towers, and value engineering studies. His most high-profile developments in Manhattan include Rafael Viñoly’s 925-foot-tall tower at 125 Greenwich Street, the Riu Hotel tower in Times Square, and award-winning commercial developments at 510 West 22nd Street and 860 Washington. 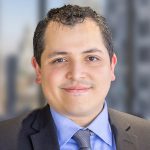 Rodolfo Medina, Jr., who has been with the New York team since 2013, has designed and directly overseen a number of high-rise, luxury residential developments in New York City. His most recent projects include 111 Murray, an 800-foot-tall fluted tower designed by Kohn Pedersen Fox and Hill West Architects; and in Long Island City, the 70-story 2 Court Square tower, and a 40-story tower at 23-01 42nd Road. 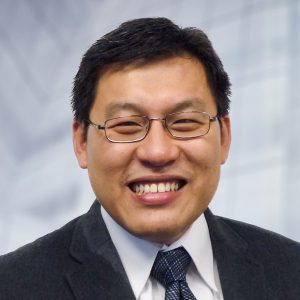 Sun Oh, located in the firm’s San Francisco office since 2013, has managed a diverse mix of project types across the United States. His current projects include the seven-acre Plaza Coral Gables that will eventually debut as the largest-ever development in Coral Gables, Florida; a two-million-square-foot expansion of the Westfield Valley Fair Mall in San Jose, California; and Turnberry Ocean Club, a new, 53-story luxury residential tower currently under construction in Sunny Isles, Florida.

DeSimone has recently expanded its scope of services to include Forensic/Investigative Engineering, Facade Consulting, and Risk Management Services.