Skyscraper Museum Welcomes Stephen DeSimone to Board of Directors 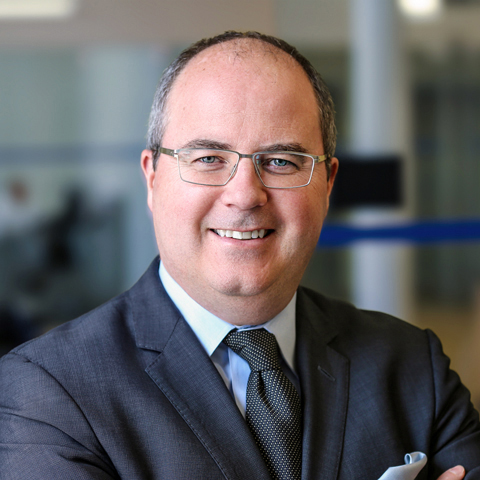 The Skyscraper Museum has named Stephen DeSimone, President and Chief Executive of DeSimone Consulting Engineers, a leading structural engineering firm with offices worldwide, to its board of directors.

DeSimone, a licensed Professional Engineer in 14 states, has engineered top projects in New York City and throughout the world, including 220 Central Park South, The Four Seasons Hotel and Tower Miami, The Cosmopolitan of Las Vegas, and Abu Dhabi’s Regent Emirates Pearl Hotel. DeSimone Consulting Engineers was recently recognized by the museum as one of the leading engineering firms that have helped develop and define New York City’s iconic skyline, and as a company with a long and proud legacy in the history of skyscrapers.

The Skyscraper Museum celebrates New York City’s rich architectural heritage and examines the historical forces and individuals that have shaped its ever-changing skyline. Through exhibitions, programs and publications, the museum explores tall buildings as objects of design, products of technology, sites of construction, investments in real estate, and places of work and residence.

“It is an honor to serve on the board of directors for the Skyscraper Museum, which recognizes the efforts of so many visionary developers, architects, and construction firms,” said Stephen DeSimone. “I look forward to working with the museum to advance its mission and to highlight the remarkable design and engineering behind the city’s skyline.”

During his career, Mr. DeSimone has specialized in computer modeling of complex formed structures. In this pursuit, he has developed several techniques that enable complex surface information to be migrated from one computer application to another. Other areas of expertise include wind engineering, the use of composite systems and the design of high-rise concrete structures. Mr. DeSimone is an active member of the engineering community, and was a founding member of the Structural Engineers Association of New York (SEAoNY). He received a Bachelor of Civil Engineering from Manhattan College and his Master of Science in Civil Engineering from Columbia University.